We all aspire to be more productive, procrastinate less, and achieve the things we dream of. Starting a business, sticking to our weight loss goal and alike. But, it's never that easy for some people. Maybe we are just wired differently, or maybe we are not approaching the science of habit, or just winging it like a college exam. In this post, I am deep diving into the science of habits. How to begin, maintain, and execute on a high level. Why certain habit forming techniques work and maybe why others do not.

Personally, I am overwhelmed with the abundance of information that is available to me daily.. I have this "curious mind" where I learn a little about a lot moving quickly through topics often not long enough to really grasp key concepts. In order to bring balance, I need to understand how to form long-lasting habits, and by such I hope you will find this post interesting and beneficial. Let's make our Habits personal!

Psychologist Peter Gollwitzer introduced the habit framing strategy called "Implementation Intention." When situation X arises (cue), I will perform response Y (reward), or put another way, IF {situation} THEN I will {behaviour}.

Forming this habit of a cue will lead to better perception, memory and attention. It's thought that implementation intention, once set, will continue operating non-consciously. This process is called strategic automaticity. Obviously the strength of commitment has a strong correlation with the implementation intention. Once the habit is in place, research shows that breaking commitments generates a negative feeling, especially if made with others.

Another approach is creating Tiny Habits, an approach made famous by BJ Fogg that are ridiculously easy to complete. For example, I will read for 5 minutes before bed. Rather than I'll read until I complete the first chapter, which takes an hour. An example Fogg uses is flossing one tooth. It's such a ridiculous small task you can commit it rather easily. The key here is to complete the action and celebrate that action immediately. "Tell yourself you're awesome".

Dr. Fogg argues there are two ways to change a behaviour

Motivation and willpower alone won't get you to create or sustain that behaviour change. Focusing on the outcome is not the preferred strategy in Fogg’s argument, instead focusing on the behaviours themselves that eventually lead to the goal. For example, using weight-loss, rather than thinking about the final result, losing 25 pounds, you think about the behaviours that you can accomplish, eating better, exercising, sleeping well, etc. That is how habits are formed and behaviours change according to Fogg.

1. Motivation allows us to do hard things.

2. Ability, the easier action is to do the more likely we will.

3. Triggers can be used on top of existing behaviours.

After I “existing habit”,

I will “new tiny behaviour.

FRT is the style of thinking that focuses on the positive aspects of an impending reality and is referred to as free fantasy. FRT are imagined future events that you think about in order to visualize an outcome. For example, thinking positively about a promotion or successful business. This theory, however, is debated with some studies showcasing that even though you're imagining the future, there is still doubt that in reality that (vision) may not occur. In contrast, one may think about all the hard work for those future realities to come to fruition, leading to a lack of motivation.

Comparing and contrasting positive and negative aspects of an impending future is mental contrasting. Mental Contrasting is closely related to FTR in that you weigh the reality versus a goal and what it takes to achieve it. At the core of most mental contrasting interventions is a practice Dr. Oettingen refers to as WOOP.

Scholarly evidence suggests that mental contrasting is a powerful alternative to positive thinking that effectively balances optimistic and realistic perspectives to help us achieve our goals.

Rather than going from 0 to 100 try putting in effort at 20 for the first week. This will form the habit, and won't drain the tank. As time passes, raise the intensity sort of speak. At some point, a plateau will show itself, sometimes it's because of boredom rather than a plateau. Trying to recognize variety is important to keep us engaged.

A Self Report Index of Habit Strength
Dr so and so argue that habit is a psychological construct, and not simply past behavioral frequency, and should therefore be measured as such. Habits have a history of repetition, it's not the history that enforced the habit but the specific pairing of being satisfied with the response to a particular cue. The association of a goal and an action. According to this study, it takes on average 66 days to form a habit.

An example was given which may help explain this process. An individual goes to the bus stop at 8am, that enables this person to arrive at work on time. That positive experience then creates a cue for the individual to always be at the bus stop for 8am. Therefore, if the goal of arriving at work is the intention, the cue will automatically trigger the behaviour (8am bus stop).

The idea would be to answer all these questions when you think of a behaviour. Total points equal 84. Tally up your score and compare it to the 84 points, the higher your number the more ingrained the habit is. The lower your score, the more you will struggle to continue the habit.

Being a curious individual myself, this post in the American Psychological Association piqued my interest. The post speaks of curiosity and the potential it has to steer individuals away from temptations, and towards less tempting ones according to Evan Polam, PHD.

“Evidently, people really have a need for closure when something has piqued their curiosity. They want the information that fills the curiosity gap, and they will go to great lengths to get it.”

In one study conducted in this paper, they gave the participants two fortune cookies. One plain, the other dipped in chocolate with sprinkles. When the researchers did not didn't say anything 80% of the time, the chocolate cookie was selected. However, when the researchers showed that the plan cookie contained a personal message inside about themselves, they chose the plain cookie over 70% of the time.

Perhaps the curiosity gap can be used in ways that benefit society. Unhealthy diets, or other interventions.

Dr Kare Pryor is known for training animals with the clicker technique. In this study, she teamed up with surgeons to see if using an Operant learning program is more effective than teaching by demonstration.

In this study, researchers studied participants who were assigned to tying the locking, sliding lock and making a low-angle drill hole. The purpose was to explore the Operant system with acoustic feedback, and the other group were taught via demonstration only. The results were the Operant group 12 participants all tied their knots precisely.

Operant learning occurs as the behaviour is constructed and is highly reinforced with the result being measured, not in the time saved, but in the ultimate outcome of an accurately built complex behaviour

Researchers identified that people who have insecure feelings also suffer from anxieties about being accepted and respected by their peers. The study focused on increasing self-esteem by utilizing gamification to assist with small behavioural change. Games like Eyespy where participants would see an image of multiple faces, with the goal of identifying the individual who is smiling out of the group as the rest were all frowning. The study found that it reduces the attentional bias for rejection with people who have low self-esteem. By ignoring rejection it could help individuals with low self-esteem in social settings (Source). Researchers indicate that although the findings look promising, they cannot make claims of the effectiveness of these games in helping an individual with a particular problem.

How are habits formed: Modelling habit formation in the real world

On average, according to this study, habits are formed in 66 days with a range of 18 - 254 ays. Associating a habitual behaviour is more likely to occur when followed by a cue of some sort. This fact seems to be repeated throughout not only this study but the majority of others I have read (source).

The researchers used SHRI index method in order to assess the respondents' automaticity (lack of awareness, control and efficiency) along with two others (history of repetition and identity).   The hypothesis in this study was that habits can be formed but will likely hit a plateau at some point. Researchers entered participants SHRI and plotted them into a graph showcasing the individual's habitual curve. respondents choose a behaviour after a cue. For example, running 15 minutes prior to dinner, or drinking a glass of water after breakfast. Missed opportunities in performing the habit did not affect overall ability in forming the habits, this is when one day was missed followed by completing the habit the next time.

Complexity of the behaviour impacts the development of automaticity, for instance, drinking water is easier to perform, over running 15 minutes. Therefore this showed, tasks that were more difficult took longer to achieve automaticity.

In summary, most research indicates that habits are more likely to be performed when following a cue. The difficulty of the desired habit can prolong the time when the habit becomes automatic, however, it can still become a habit. Missing one day here and there followed by completion of the habit showed very little significance in fact it showed an increase in automaticity when the habit was once again performed. The key here is to start small, tiny as Dr. Bj Fogg indicated, and reward yourself with a little praise.

Since launching this revised website, I will test this theory by writing one article per week, during my morning cup of coffee. If you would like to join me send me a DM over twitter, let's support each other and make this fun. 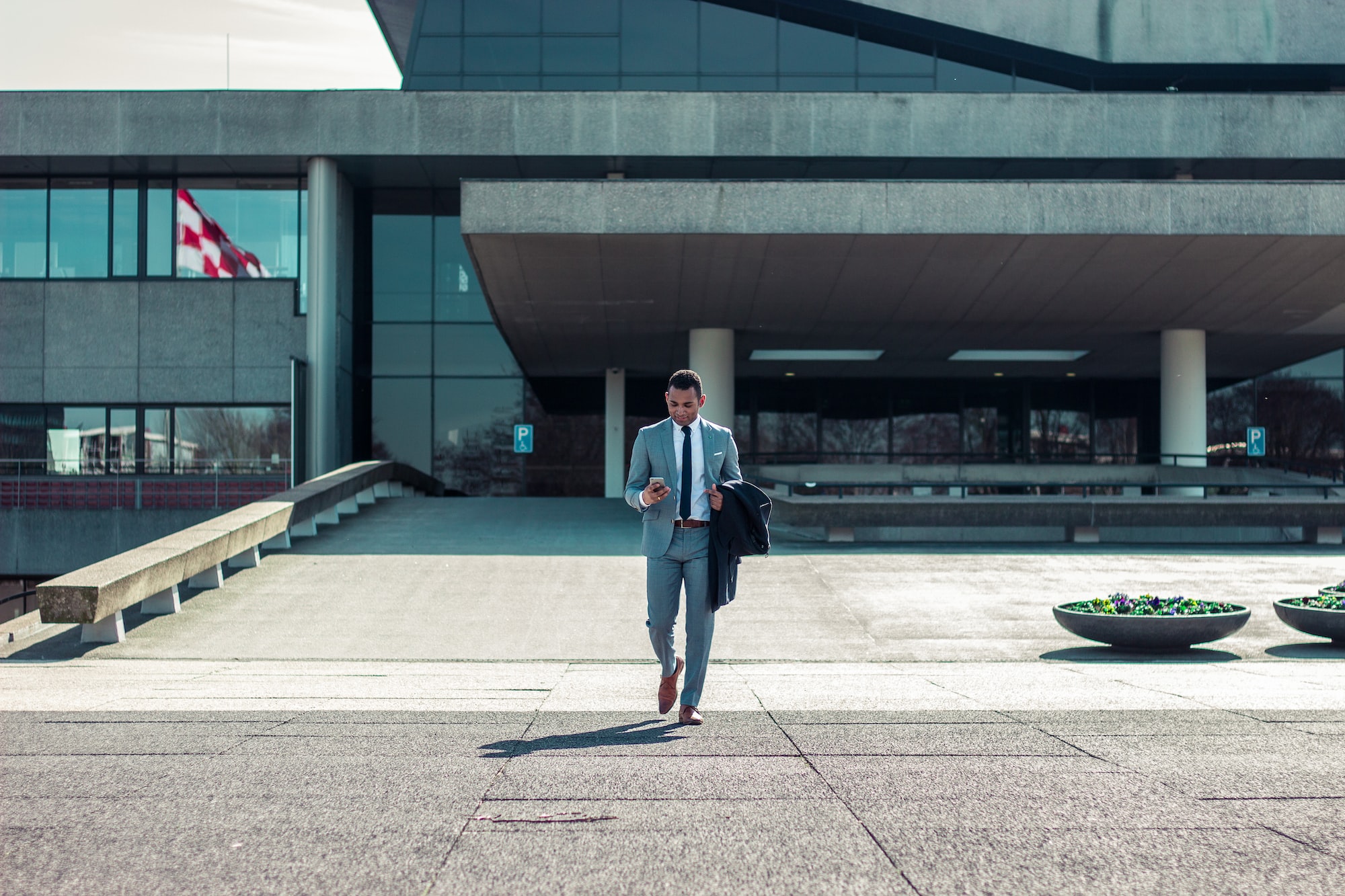 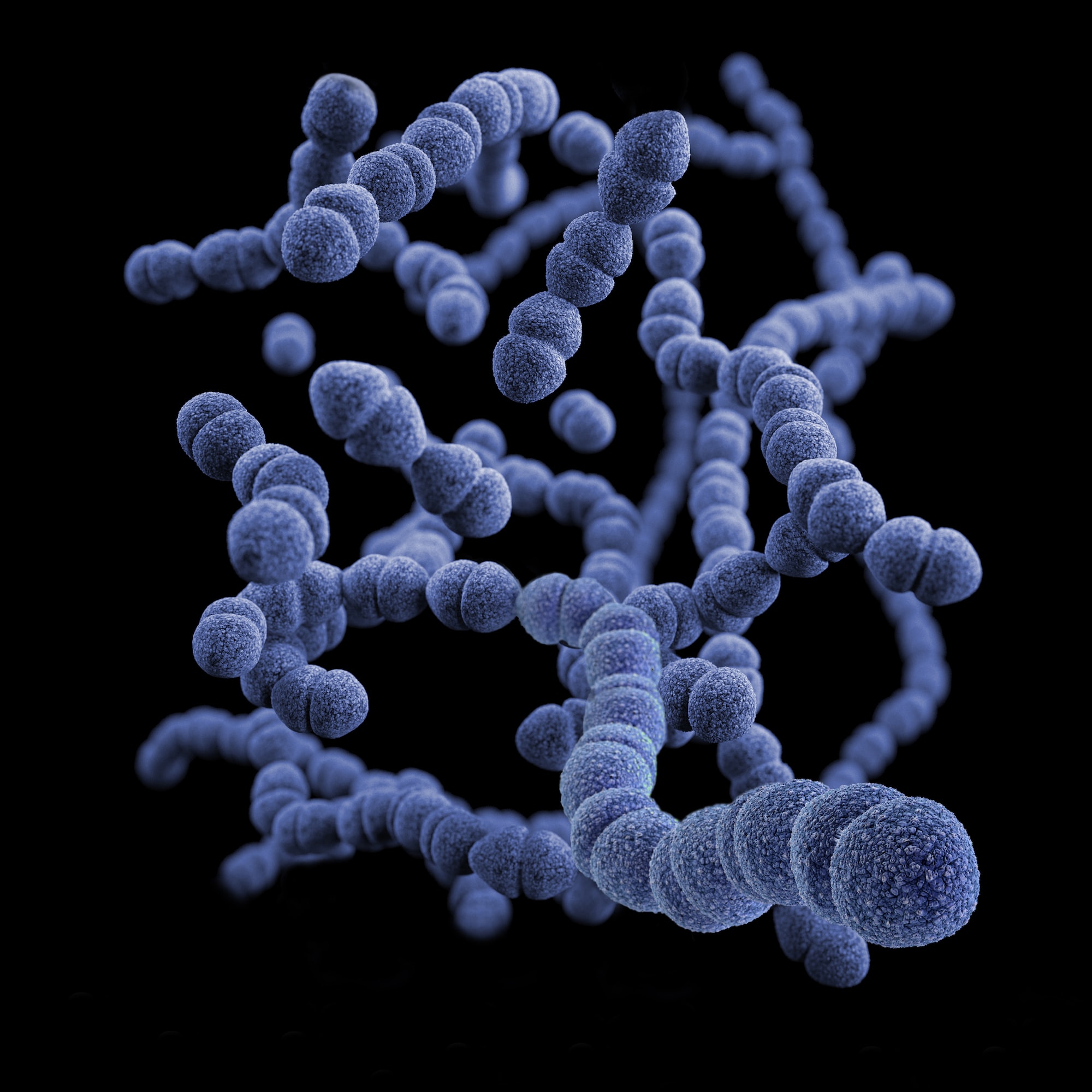